A pop-up restaurant on top of a building under construction

Known as one of the best champagnes in the world, Krug is a division of the LVMH group. In 2011, they wanted to put forward an exceptional project with great media coverage. They seeked elevation, timelessness, inaccessibility, transgression, and unorthodoxy.

My Pop Up Store, to meet the house’s demands, set up a pop-up restaurant on the top of a building under construction. The restaurant was open for the press in October 2011 and to the general public for 10 days in December 2011. The champagne was served with dishes composed by Arnaud Lallement, chef of the Assiette Champenoise. 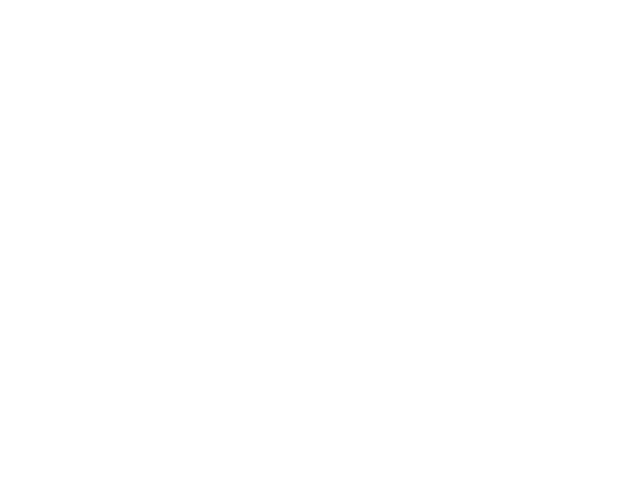 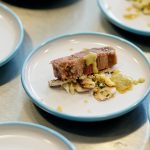